Statement of Inquiry:
Communities have developed through the invention and adaptation of products

You have been sent back in time...

Women enjoyed nearly equal rights and could own land, file for divorce, own their own businesses, and make contracts in trade. The early brewers of beer and wine, as well as the healers in the community, were initially women. These trades were later taken over by men, it seems, when it became apparent they were lucrative occupations. The work one did, however, was never considered simply a `job’ but one’s contribution to the community and, by extension, to the gods’ efforts in keeping the world at peace and in harmony.

YOUR TASK THIS TERM

In Mesopotamia both men and women worked, and because ancient Mesopotamia was fundamentally an agrarian society, the principal occupations were growing crops and raising livestock. However other occupations were also very important and these included those of the scribe, the healer, artisan, weaver, potter, shoemaker, fisherman, and teacher.

To begin our term, you will  experience three weeks as the life of a "potter" and  will be designing (& making) products from clay. Once competed, you will be given  six weeks to investigate one of the occupations of Mesopotamia and design a product (& hopefully make a product) that could be used by the people of this agrarian civilisation. 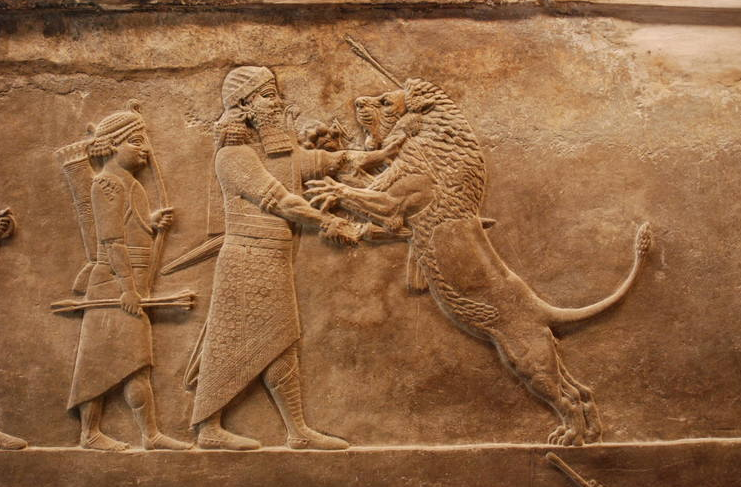